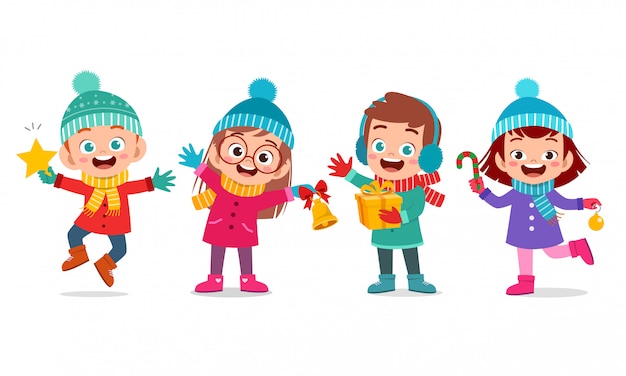 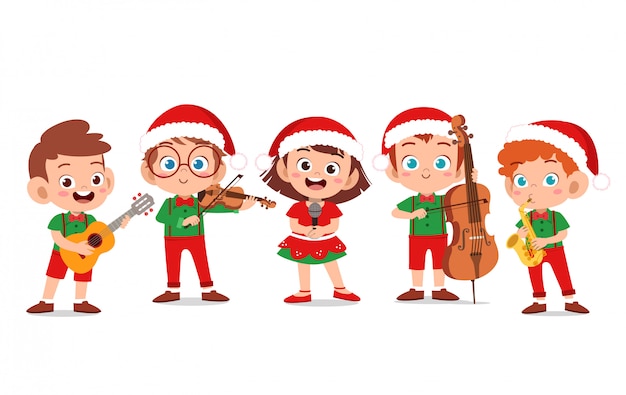 it became part of the Christmas decoration. Christians considered its thorny leaves a symbol of the crown of Christ, and its red fruit as a symbol of his shed blood, until it became a tradition developed around this tree to celebrate Christmas or "Christmas". Glorious.The first trees were decorated with red apples and roses, ribbons of cloth and the first tree mentioned in a document preserved to date, was in "Strasbourg" in 1605 BC, but the first huge tree was the one set up at the Royal Palace in England in 1840 BC. During the reign of Queen Victoria, the use of the tree quickly became an essential part of the Christmas decoration.In 1890 the Edison company published a brochure offering lighting services for Christmas. In 1900 another Edison advert offered bulbs which you could rent, along with their lighting system, for use over Christmas! There are records in a diary from 1891 where settlers in Montana used electric lights on a tree. However, most people couldn't easily use electric tree lights at this time as electricity wasn't widely installed in homes. But rich people liked to show off with lights installed just for Christmas,
Christmas tree
The Christmas tree is the most celebrated symbol of Christmas celebration around the world, and some believe it is merely an ornamental invitation and has no historical origins, although it dates from a historical story that is taken from a pagan tradition unrelated to the New Testament. The `` Christmas tree '' dates back to the Middle Ages in Germany, where the forests were filled with evergreen pine trees, and was just a pagan habit for some tribes that worshiped the bull, where they adorned the trees and then choose the best tree and slaughter one of their sons as an offering to God.
But in 727 BC a missionary called Pope Bonifacius came to them and watched their celebrations He rejected the idea of ​​sacrificing human beings and attacked them and saved the prince's son, who was supposed to be presented as an offering. He then cut the tree and moved it to a house and adorned it, later becoming a habit and symbol of their celebration of Christmas, and then moved the habit from Germany to France, England and America, and each of them put a special feature of his culture.Later, "Christ" descended to be a guide for his nation and with Christmas set on December 25,

Santa Clause
Santa Claus is a Christmas-related character found in Christians, often known as a happy old man who is always very fat and fat. At the North Pole with his wife, Mrs. Claus, some pygmies making Christmas gifts, elk dragging his magic latch, and behind her gifts to be distributed to the boys as they landed from the fireplaces of chimneys or entered from open windows and small door cracks. Areas of The Roman Empire late December as part of a religious ritual ,The Catholic Church forbade the exchange of gifts in the early and medieval centuries because of their pagan origins. With the feast without families know who is the actor, the modern image of him, the man with red clothes and long beard coming on deer carts and inside the houses through the fireplace back in 1823 when the American poet Clark Morris wrote a poem "the night before p The hand of birth "describes by this character that adopts commercial dimensions , Children often write letters to Santa and put them in a Christmas pod or near the tree before the feast. 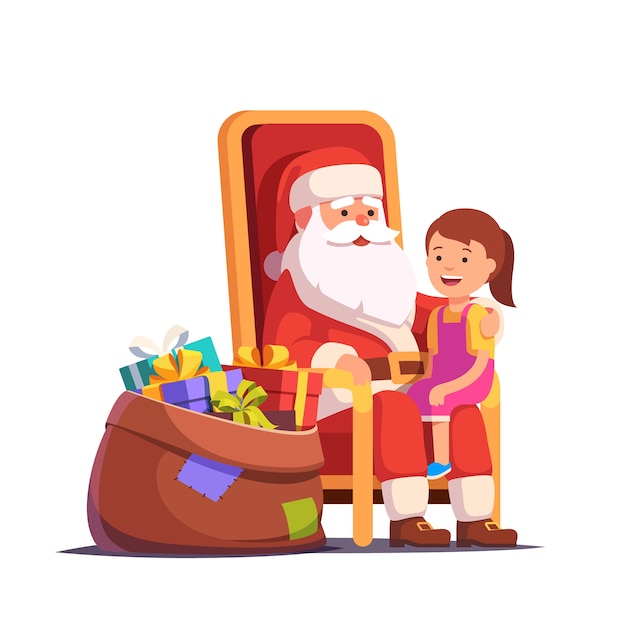